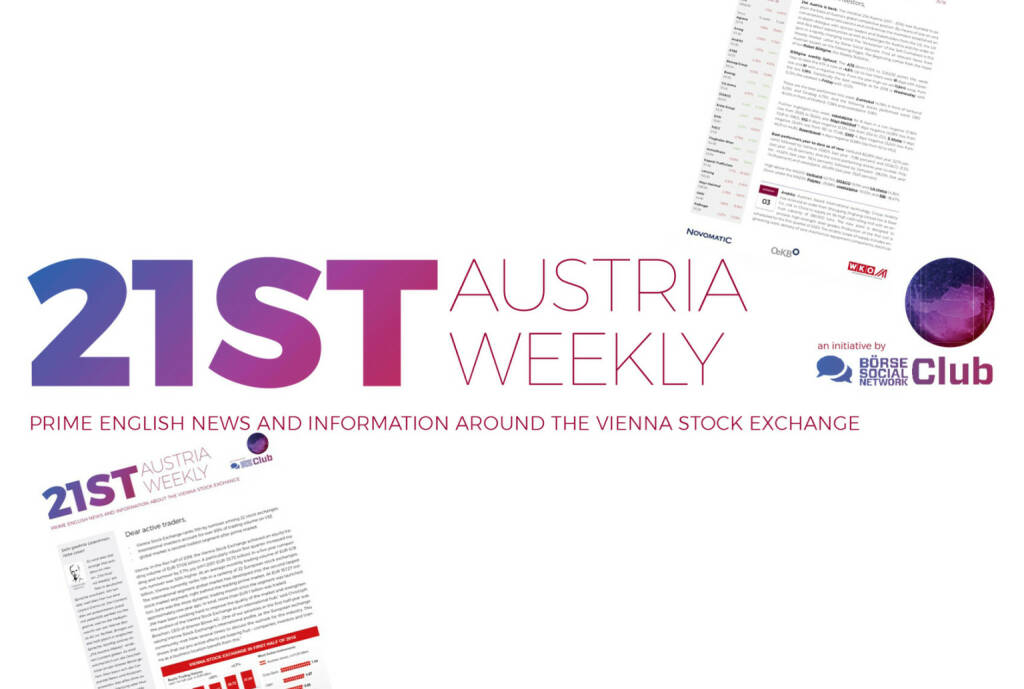 Erste Group: Across all of the countries of Central and Eastern Europe (CEE), the amount of money that people are able to save or invest on a monthly basis was higher in 2019 than it had been five years earlier. People were able to put more money aside mostly due to increased household incomes, newly found jobs, and a more urgent sense of the need to save for emergencies – these are the most prominent reasons named by participants in a recent IMAS survey on behalf of Erste Group. Austrians were once again the most prolific savers in the CEE region in 2019, putting aside an average of EUR 259 each month. They were followed by Slovaks (EUR 111) and Czechs (EUR 105), according to the survey IMAS conducted in Austria, the Czech Republic, Slovakia, Hungary, Serbia, Croatia and Romania. Czechs, Romanians and Austrians posted the highest rise in monthly savings over the past five years, with the average monthly amount they save or invest increasing by nearly 40% over this period. In contrast, Croats (EUR 62 in 2019) and Serbs (EUR 40) experienced the most modest increases over the past five years, namely 5% and 14% respectively. Making sure they have financial backup for emergencies was the main driver mentioned by savers across all of the surveyed markets. Almost all (98%) Slovak savers cited this as their prime motivation, while Hungarians (70%) were the least likely to mention “rainy day” considerations. Although this motivation has generally decreased or stagnated over the past five years, saving for smaller or larger purchases(the second most popular motive) has gained in importance in most CEE countries. On average across the region, long-term saving for old age ranks only 4th as savings motivation. Over the past five years, the relevance of saving for old age provision has decreased further in Austria, Hungary, Croatia and Serbia. In the 2019 survey, it was mentioned most prominently by Czechs and Slovaks (66% and 52%, respectively), but referenced by only 17% of Serbs. Across CEE, comparatively few people mentioned funding education and training as a reason to save -- with the exception of Romania, where 4 out of 10 respondents named it.
Erste Group: weekly performance: