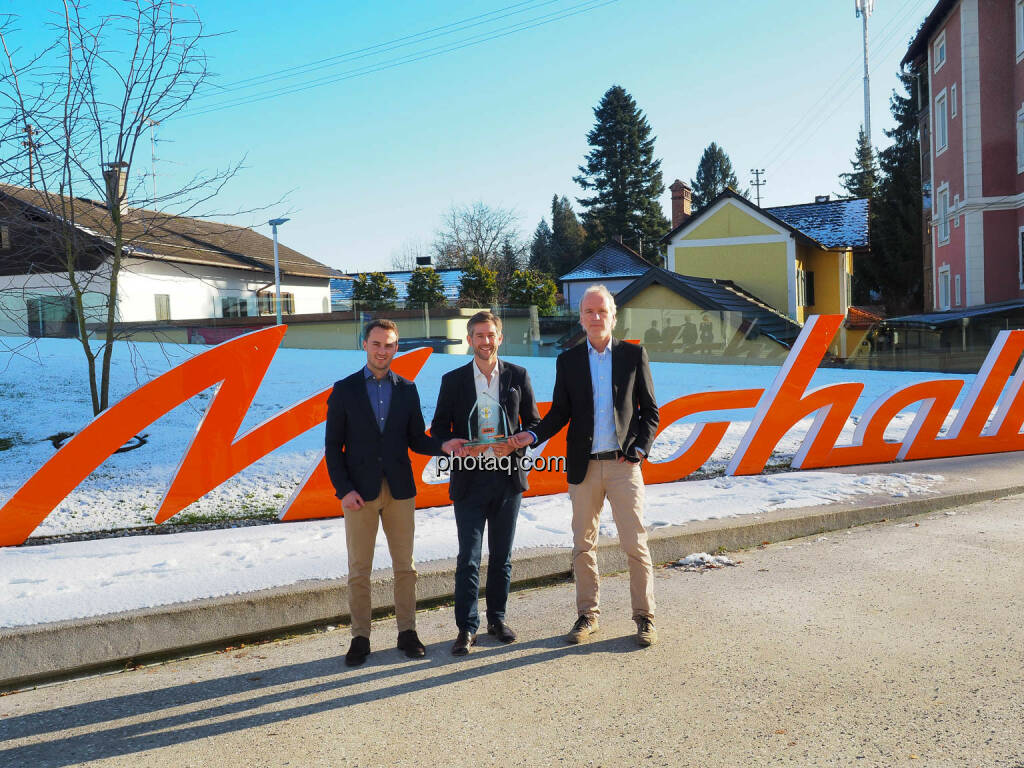 Pierer Mobility: Pierer Mobility AG, leading manufacturer of "powered two-wheelers", announced the acquisition and integration of FELT Bicycles into its division Pierer E-Bikes GmbH. Stefan Pierer, CEO Pierer Mobility AG: "The acquisition of FELT Bicycles fits perfectly with the overall strategy of PIERER E-Bikes - that of becoming a global player in the field of two-wheel mobility, with both electric and non-electric bikes, across all cycling categories. With FELT we are able to expand our bicycle portfolio and also strongly enter the North American market with an established, high-performance brand. The company is also heavily involved in competition, which brings an extra attraction for us." Founded in 1991 in California, USA, FELT Bicycles has an established reputation for producing high-performance, drop-bar road, triathlon, track, cyclocross, gravel, and adventure bikes. Always striving for innovation, during its 30-year history, FELT Bicycles has pioneered carbon fiber usage in bike design, set new standards in mountain bike suspension systems, and revolutionized aerodynamic development in the pursuit of the ultimate racing equipment. FELT bikes have been ridden to stage wins at Grand Tours, earned record-breaking triathlon world titles, Olympic gold medals, and world championships on various terrain.
Pierer Mobility: weekly performance:

Strabag: Publicly listed construction group Strabag has been awarded a contract by Ghana Water Company Limited for the construction of a drinking water treatment plant for the twin cities of Sekondi-Takoradi. The design-and-build contract has a value of approximately Euro 70 mn and a term of 40 months. The project is scheduled to start in February 2022, with construction and commissioning following a ten-month design phase. Strabag will then operate and maintain the plant and train the local staff during the warranty period. The new drinking water treatment plant, which replaces the old plant that has been in operation since 1961, is based on a robust and efficient state-of-the-art process technology that Strabag has already successfully implemented several times before. The plant will be able to feed 100,000 m³ of drinking water per day into the existing network.
Strabag: weekly performance:

Palfinger: Lifting solutions provider Palfinger takes Expo 2020 in Dubai as an opportunity to exclusively present innovations, new technologies and new business models to a select audience. This sees the world’s leading manufacturer of innovative crane and lifting solutions positioned in a market with a promising future. “Connecting Minds, Creating the Future” is the tagline of Expo 2020 in Dubai - which opened after a one-year delay. Since October 2021, more than 190 countries have been presenting their future solutions for business, science, and research to an international audience. “Palfinger is committed to the claim: ‘Shaping the future together’,” states Palfinger CEO Andreas Klauser, going on to say, “That is why we are taking this opportunity to present Palfinger as a global, innovative and future-oriented company to select customers and partners from the region.”
Palfinger: weekly performance:

Valneva: Valneva SE, a specialty vaccine company, today announced that it has signed an Advance Purchase Agreement (APA) with the European Commission (EC) to supply up to 60 million doses of its inactivated COVID-19 vaccine candidate, VLA2001, over two years. The agreement follows the announcement made earlier this month that the EC had approved the APA. Under the terms of the agreement following final review of the volumes by each of the European Union (EU) Member States, Valneva expects to deliver 24.3 million doses during the second and third quarters of 2022, subject to approval of VLA2001 by the European Medicines Agency (EMA). The EC has the option to increase this initial firm purchase order up to a total of 60 million doses, the remainder of which would be delivered in 2023.
Valneva: weekly performance: