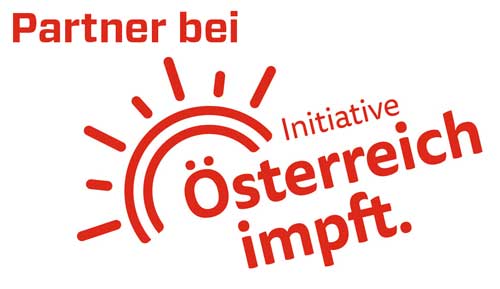 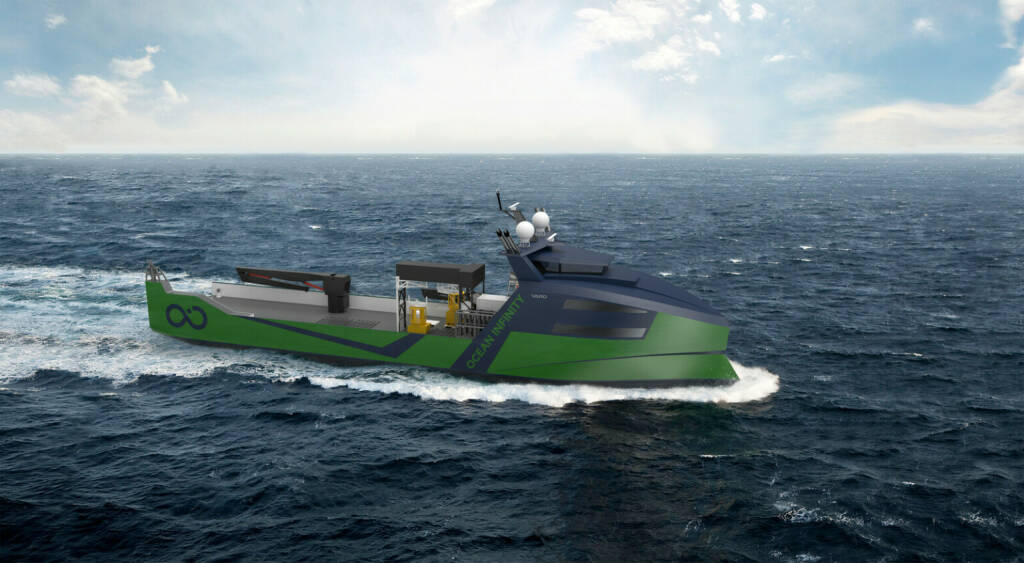 Palfinger: A total of eight robotic vessels will be added to the newly launched Armada fleet by Ocean Infinity, an American marine robotics company deploying autonomous robots for uncrewed operations. For the first time, lifting solutions provider Palfinger has been selected as a supplier for robotic ships by Vard, global designer and ship builder for specialized vessels. Palfinger provides the vessels with rescue boats and davits as well as with winches for anchoring and mooring operations. In 2022, the series of eight vessels will expand the newly launched Armada fleet to a total of 17 robotic ships. Specifically designed to operate as multi-role vessels, the additional vessels will support Ocean Infinity's global operations from their control centers. With a length of 78 and a width of 15 meters, the vessels will be the first of their kind and represent a giant leap forward for the maritime industry.
Palfinger: weekly performance:

Vienna Airport: While passenger numbers in Vienna already declined massively in March 2020 due to the COVID-19 pandemic, the development has continued unchanged to this day. In the month of March 2021, passenger volume in the Flughafen Wien Group (Vienna Airport, Malta Airport and Kosice Airport) amounted to 249,125 travellers, comprising a year-on-year decline of 74.7% from the level of March 2020. Vienna Airport registered a drop of 73.3% to 215,637 passengers. However, this doesn’t mean a weakening of the downward trend, on the contrary, the baseline is significantly lower – even the comparative month of March 2020 was already characterized by sharp passenger declines.
Flughafen Wien: weekly performance:

Strabag: Strabag, the European-based construction technology group, has won a large motorway construction contract in Poland. The group’s Polish subsidiary was awarded the Euro 153 mn design-and-build contract by the country’s General Directorate for National Roads and Motorways (GDDKiA). The 18.75 km section of the A2 between Siedlce West and Malinowiec is to be completed by the end of 2024. "We are pleased to have been awarded another important section of Poland’s transportation infrastructure network. Currently we are working on twelve expressway and motorway sections in Poland with a total length of more than 161 km,” says Strabag CEO Thomas Birtel.
Strabag: weekly performance: